@Twitter, @TwitterSupport, for many years, i cannot agree with your handling of mentions and replies.

my blog can be viewed in 2 forms. in tweets and replies tab, all my tweets are visible. so, what is expected in the main page, which is under “tweets” heading? there should be tweets without replies. but, actually, there are tweets with replies but without mentions.

for example, see my “profile” page now. my post to googleplus is not visible, because it has a mention, even if it is not a reply. but my replies to that post are visible here, even though they are replies, (probably because they do not have mentions).

i have just sent these 3 messages, with url, also to twittersupport via private message

@GooglePlus i would be happy to use your circles feature if i could make posts, and also feeds of posts, visible to circles, also accessible publicly, that feeds having ther urls, and linked from my “profile” page (ie from my main google+ blog, (which is already public) ).

for now, i need circles only for restricted feeding, publishing on feed pages, which happens only in short time after publishing, i do not want to restrict that posts for other access ways like browsing by links, finding by search engines, following a link from private message.

on feeding, i take time of people by my post, i do not want to waste time of some people, but if they come to that post by themselves, they have enough time for it.

i have just sent these 3 messages, with url, also to google plus feedback form

i have seen that some answers on quora.com are downvoted by me but i do not remember that (i downvoted them), nor i like to downvote them now. i am afraid my account password or cookies are stolen and used by somebody else. (and, after several days i have seen this, i still have not changed my password).

my reply to the text by the first link ( https://web.archive.org/web/20160604095348/http://homepage.ntlworld.com/jonathan.deboynepollard/FGA/web-fully-qualified-domain-name.html ):

— i think he is not right, i think “example.com” was not allowed at all in urls according to rfc 1738, it is cited in the second text, and i cite it:

so, indeed, only fqdn was left allowed in urls. i think, this was a error in rfc 1738, because in such way it made (tried to make) the “relative domains” feature useless. if it did not disallow it, they theoretically could be used in “a” tag hrefs in local scripted sites or static html documentation inside big companies that used relative domains, if browsers and servers supported it. but even if rfc 1738 disallowed them, people did not obey it: they continued to use top level domains in relative form ie without trailing dot, so this disallowing by rfc 1738 was not a big practical problem anyway, and people had and used an alternative to relative domains: they just made local top-level domains like “localhost” (and used and use them also without trailing dot).

Unfortunately, in practice web browsers have always violated that specification and passed the “host” portion through the name qualification procedures of their DNS Client libraries when mapping the host name to a set of IP addresses. (For example, those that used the BIND DNS Client library would leave the RES_DNSRCH option set and would not append the final trailing dot if it was missing.)

then the author (Jonathan de Boyne Pollard) cites rfc 2396 and regrets about it changed according to the established human behaviour ie de facto standarts, says that better would be if browsers obeyed rfc 1738, and recommends to all people to use only fqdn, in all places, as it was commanded by rfc 1738.

— but what would happen if people obeyed rfc 1738? urls like “http://example.com/test.html” and “http://localhost/test.html” all had to be rewritten as “http://example.com./test.html” and “http://localhost./test.html“. browser would have to either mark hosts without dots as error, or redirect on clicking them to full/absolute form of them. all people who configured local top-level domains like “localhost” would have to configure their servers to accept only requests for domains like “localhost.” , or accept and redirect [all urls inside] “localhost” to [corresponding urls in] “localhost.”. text like “localhost” would stay useful only when typing it in browser address bar, but that would be only very useless usage, and the relative domain feature is not needed for that, because browsers search for domains on typing. usage of them in html source would become useless because it would lead to that such links would not work, or clicking all links with “localhost” would move user to “localhost.” and it would be just extra redirect on every click (on such links). so, rfc 1738 would make the planned “relative domain” feature entirely useless. if some company used that feature, and used their relative domains in their local sites, and their urls with relative domains were not redirected to absolute form by browsers, so their sites worked normally, if they also obeyed rfc 1736, they would configure their servers to accept only fqdn, and they would have to either rewrite all their such urls with fqdn, or work with extra redirect on every click on such urls. if that companies liked having short domain like “team101” instead of “team101.microsoft.com.” in their address bars and html sources, they would have to start to use their custom internal top-level domains like “team101.” ie like “localhost.” instead of subdomains like “team101.microsoft.com.” (which could be used as just “team101” before they decided to obey rfc 1738).

and i have found out that the trailing dot, which was so strongly supported by rfc 1738, really appeared only after the standart without trailing dots! it appeared with rfc 1034 in 1987, it is cited in the second link, and i cite it:

rfc 1034 (of 1987) just declared all domains which were used, seems they all were without trailing dots, declared them all as becoming relative domains! but they still worked as before, so probably few people knew out about that, and continued to think that they are unambiguously requesting a unique real “example.com” site when they use “example.com” without trailing dot. so that has become an additional security breach in some cases: famous real example.com could be spoofed by a subdomain administrator even if he was not given rights to make any local domain like “localhost.”. so, rfc 1034 also was not designed very well: seems its authors did not expect that maybe it will be {not widely known, so creating security breach}!

i think now that probably the relative domain feature has not become widely known after rfc 1034 (of 1987) because it was of too limited use: only in some big companies or providers’ local networks, and it was a feature with no practical value, because local networks could already make any local domain, so that feature was just for itself, it was in fact just a useless text in rfc that anybody should know and use without having any additional benefit! but people created the little security breach by widely ignoring the rfc, while browsers started to obey it.

my reply to the text by the second link ( http://www.dns-sd.org/trailingdotsindomainnames.html ):

— this is not very true(correct), because rfc 1738 was very strict in this regard, and it disallowed relative domains in all urls, even if it is in browser’s address bar, and url itself is the [recommended] way of making any references to sites, even if people write it on paper, so it was not allowed to users to refer to that site in that 3 ways, by rfc 1738, if that users were going to think by it that they used URL!

and seems the author of this text (Stuart Cheshire) did not know about rfc 2396, so this text is outdated.

and what is the situation nowadays? rfc 3986 ( https://tools.ietf.org/html/rfc3986#page-21 ) allows referring to absolute domain without trailing dot: it says ” The rightmost domain label of a fully qualified domain name in DNS may be followed by a single “.” ” and that it should be used if it is “necessary to distinguish between the complete domain name and some local domain”. i think that due to de facto standarts it is almost never necessary, so wordpress can accept the de facto standart and redirect from address with trailing dot to the address without it.

i have seen only now seems there is not possible to comment without registration. question against spam is not visible. probably there is error in plugin that is made by me.

we have bought a 13 mp 5 mp cameras smartphone, leagoo alfa 2, from aliexpress, i have tested it, and discovered that it probably has 8 and 2 mp cameras. i have made photos with different image file size, and zoomed photos, and looked, whether detailedness increase with increased files size. you can see my test photos in http://qdb.tmf.org.ru/leagoo%20alfa%202%20cameras%20test/ .

i attach them here too, in blog post, and you can download original photos from the above link: 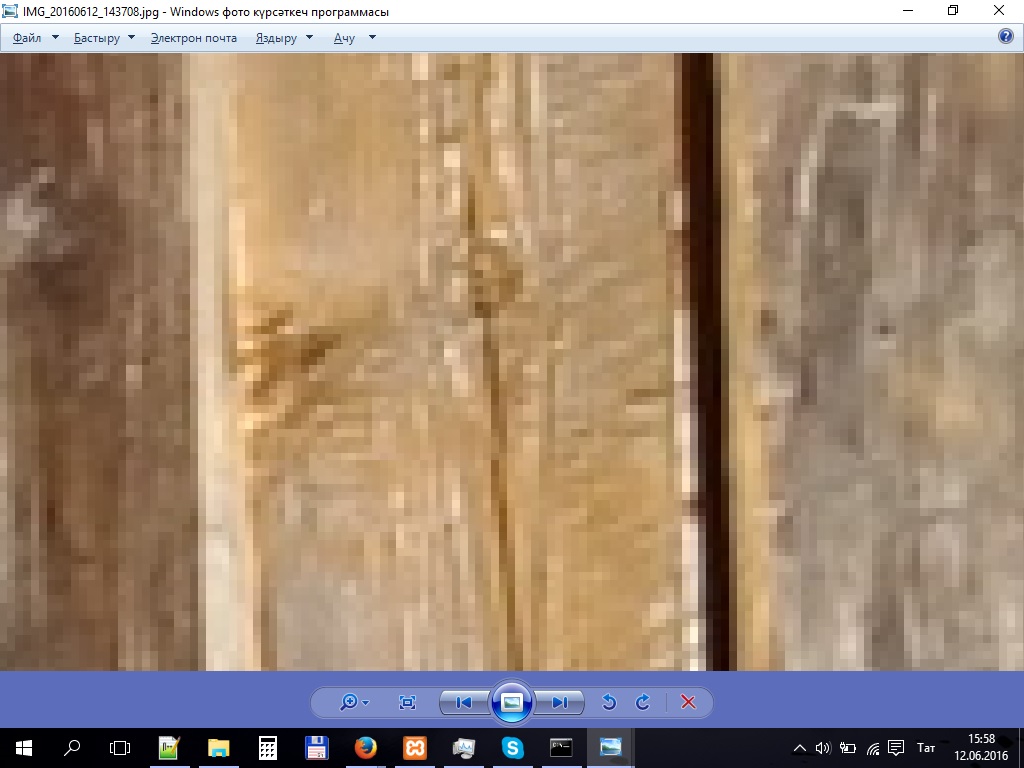 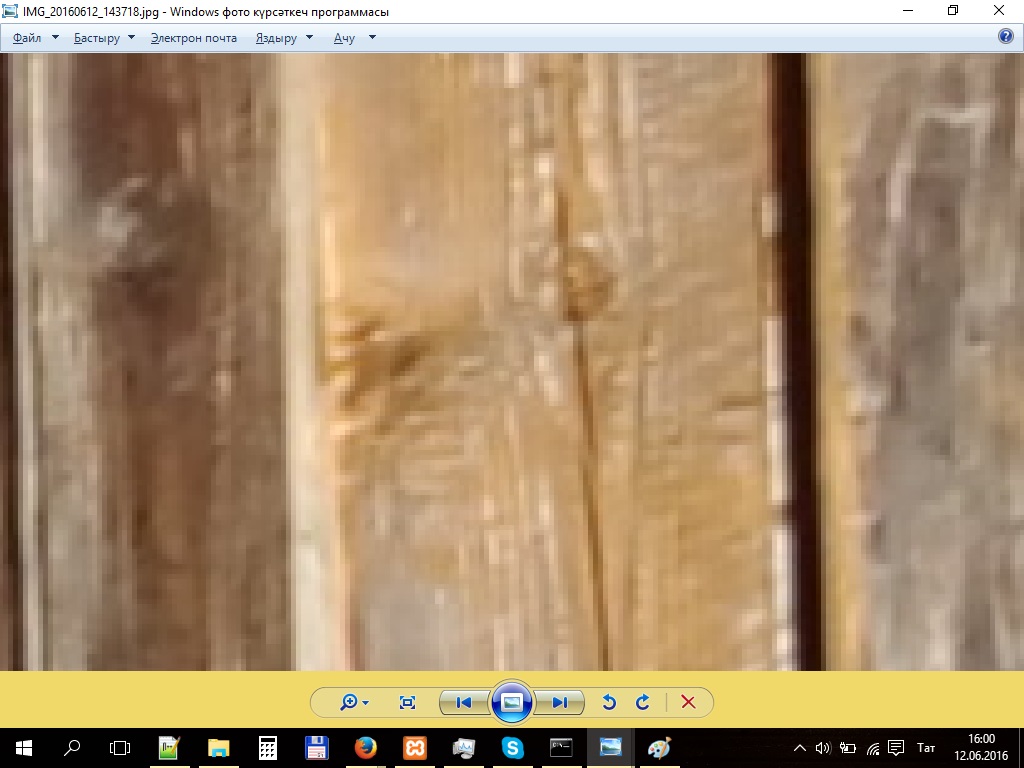 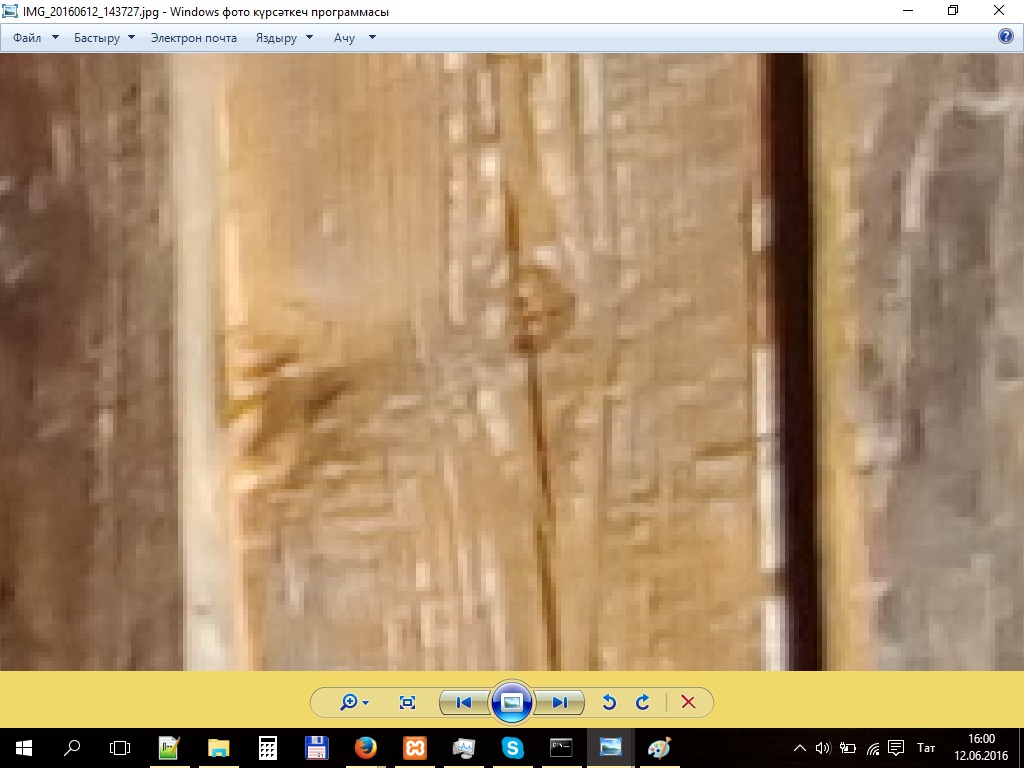 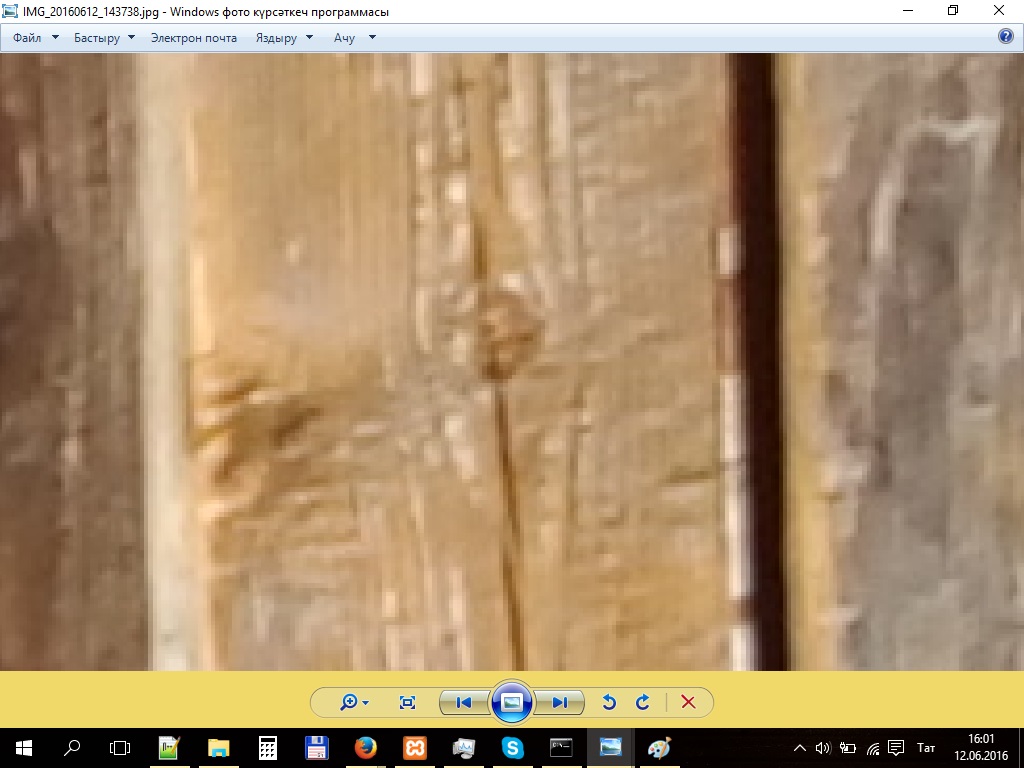 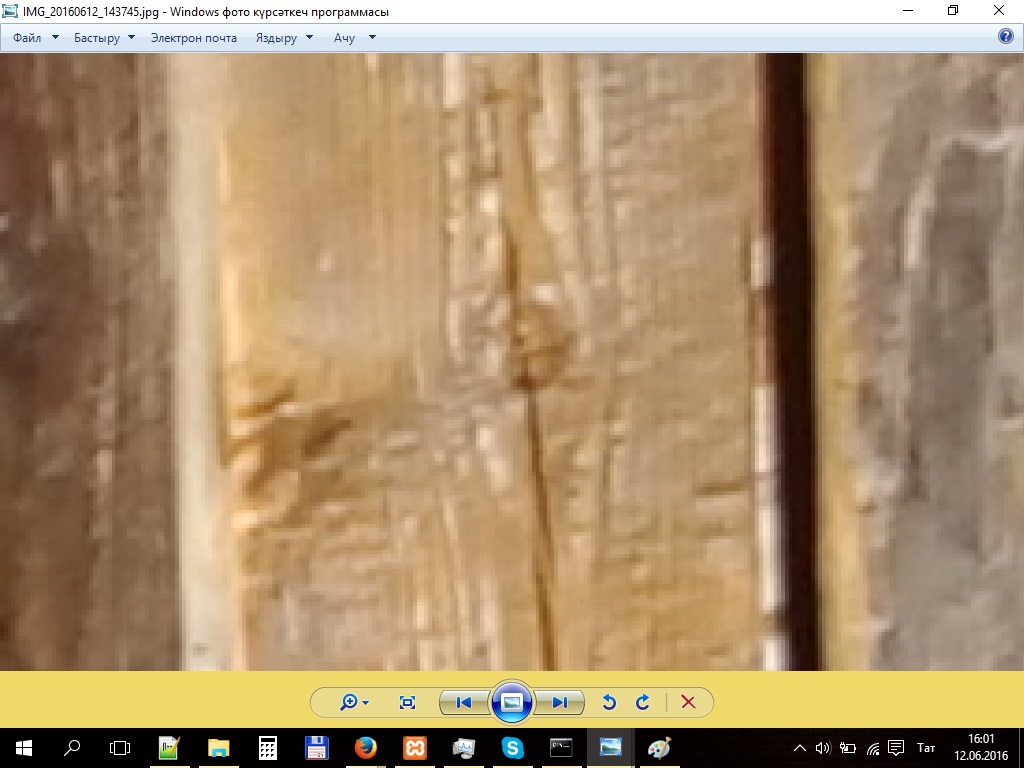 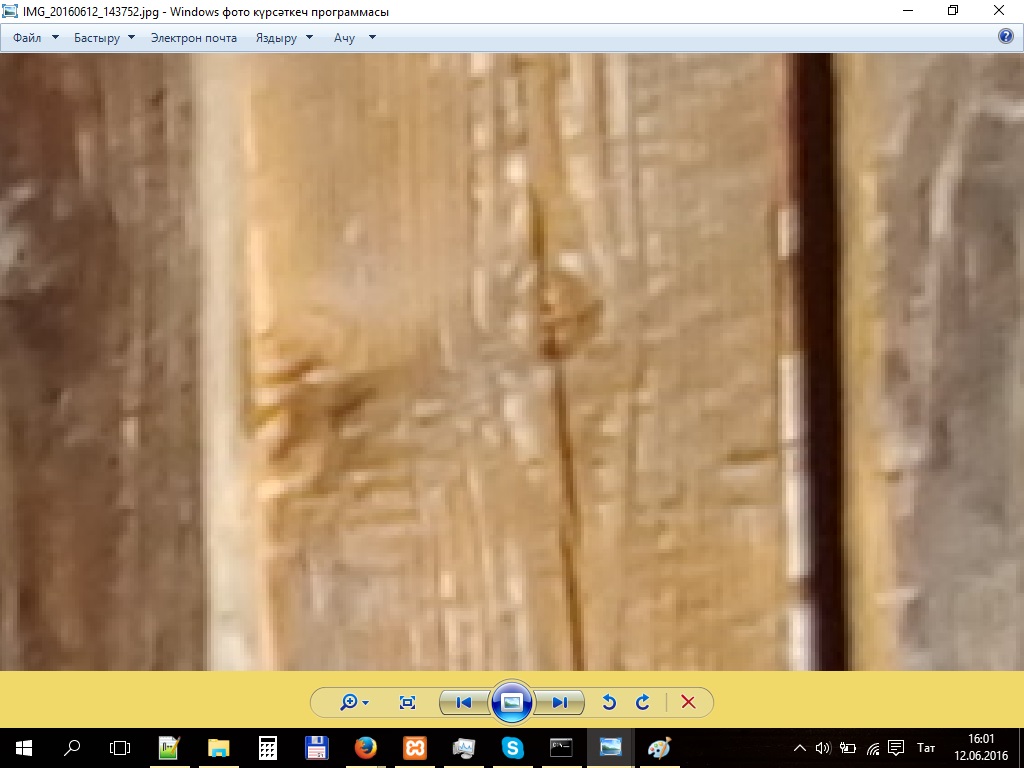 – i see that there are no more new details after 8 mp. 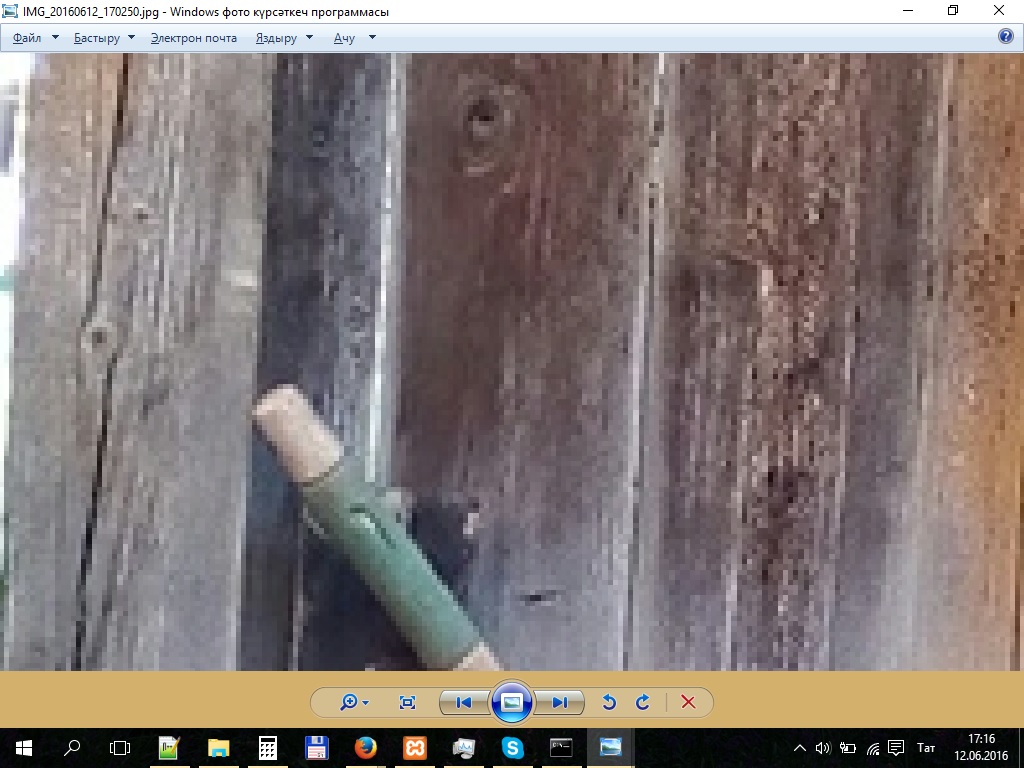 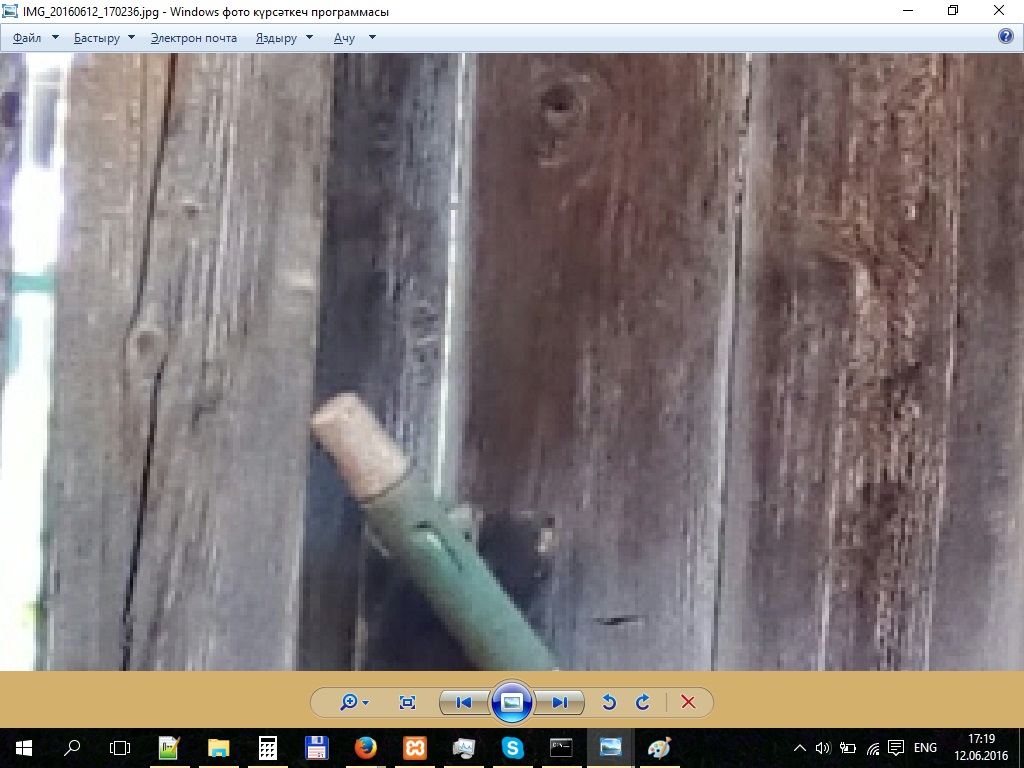 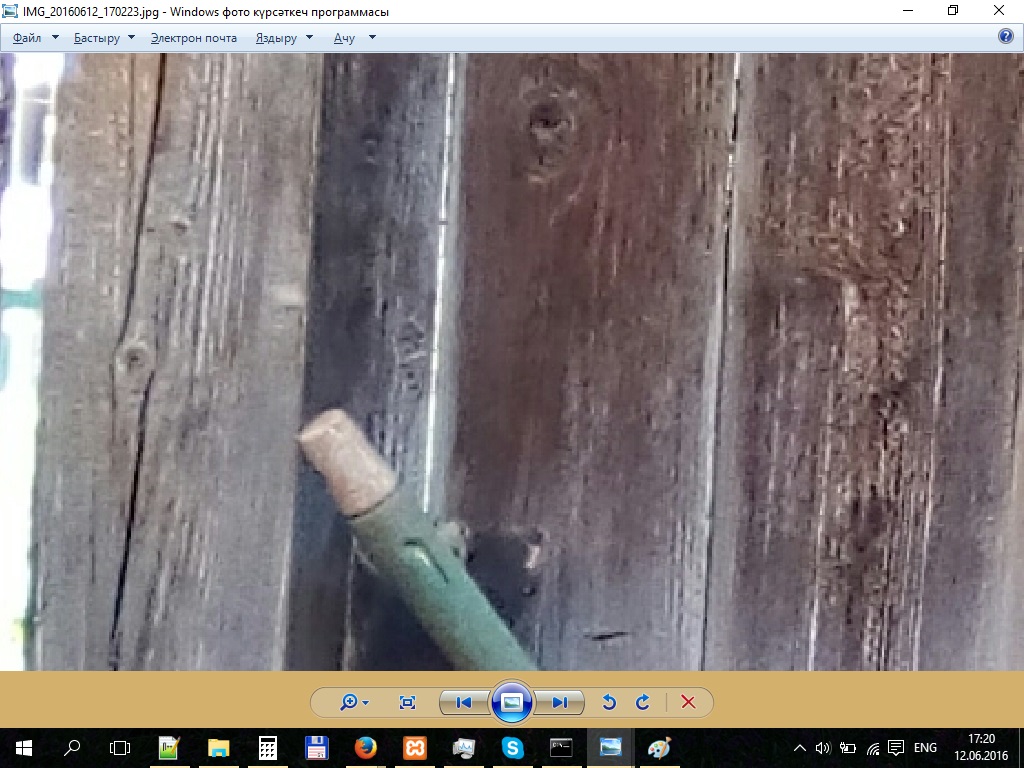 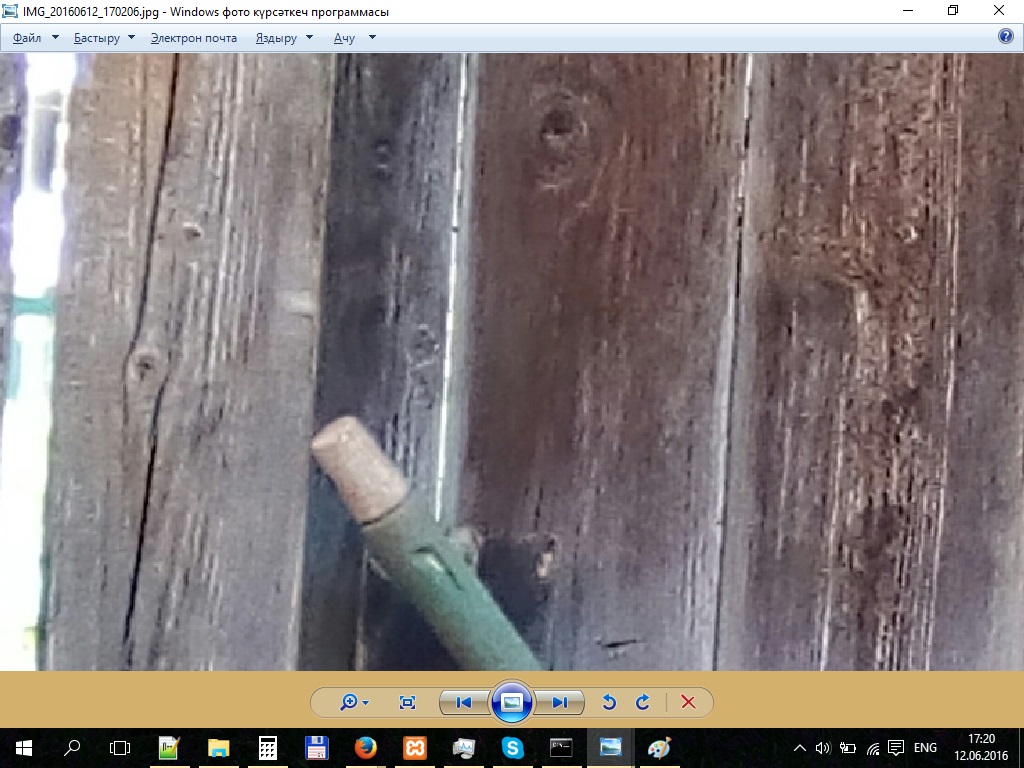 – i see that there are no more new details after 2 mp.

idea for robot makers: to make robots which gather dry trees and branches, brushwood. that wood can be used for burning to make electricity, and there are many other usages, and that, i assume, would save forests from fire.

if you look at world time zones map, you will see that all time zones are shifted to west. i think it is because people do not want to be late, and prefer to do things earlier. so, i think, decision of people who made/designed time zones to make them centered at astronomical time zones was a flaw, sort of flaw, they could not predict people’s reaction/behavior…

if you have not understood yet: if astronomical 12 hours is at center of a zone, people who live westward from center will get also “12 hours” immediately, at same time with people who live at center of zone, but real time, real sun will get to them later, so they will do things, by watches/clocks time, earlier than if they would do by real sun time.

20:28 utc+3 (i am adding after several hours): i have changed my mind. it is ok. it is not flaw. astronomical/physical time zones and country time zones are different things, >sep29: they have not to be equal <, so just east regions of astronomical timezones use east neighbour timezone and that is ok. ie they prefer to do their affairs (correct word or not?) for 0,5 hours earlier than doing them 0,5 hours later than normal time. normal time is used in centers of time zones. 20:34 : i change title from "time zones flaw" to ... "astronomical time zones and country time zones".